The Valencia franchise has competed in the Western States Hockey League for 17 of the past 18 seasons starting in 2001-2002.

The start of the 2007-2008 regular season brought about a name change back to the original franchise name, the Valencia Flyers, and has remained that way to this day. 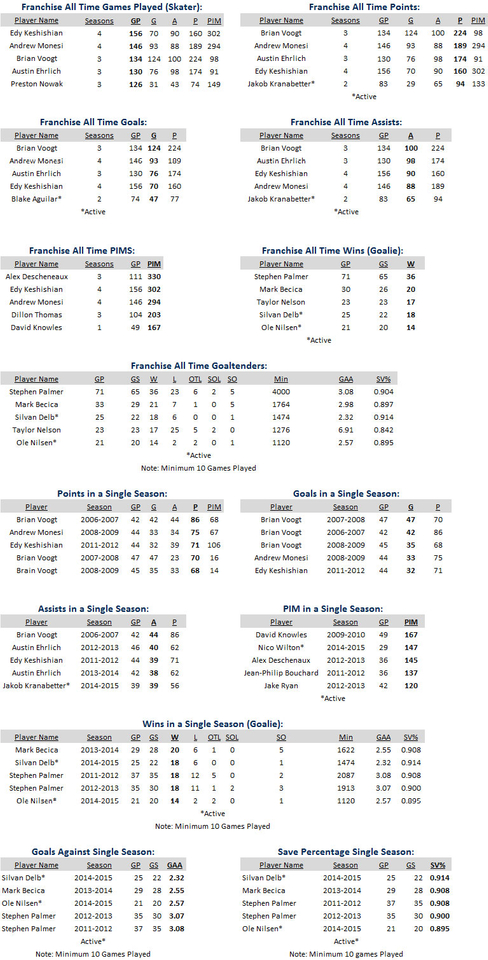